Texas is cold compared to us! 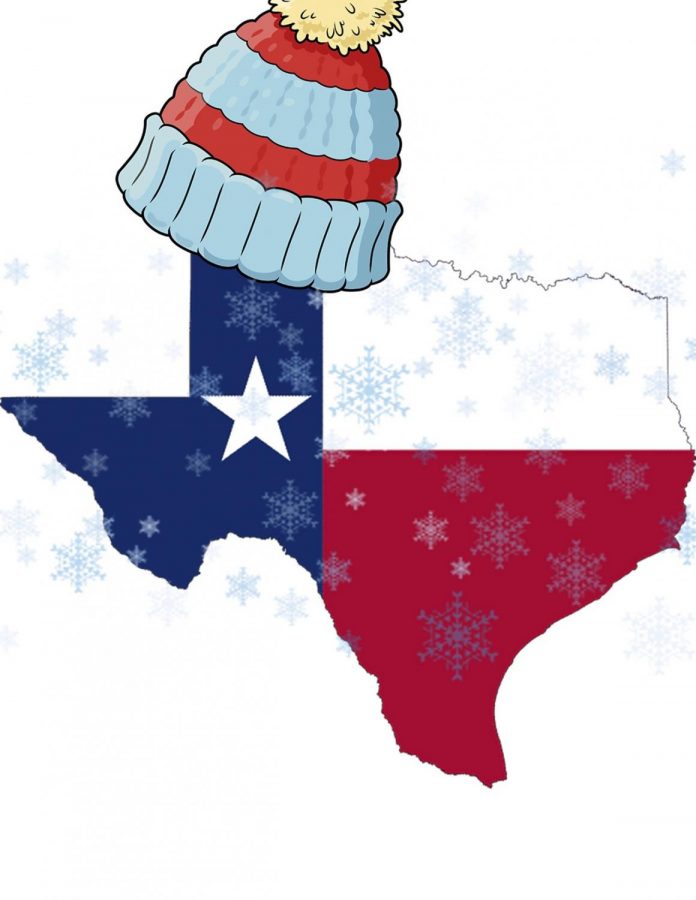 Texas freezing its butt off.

SATIRE–Freezing cold temperatures have taken over the state of Texas. Many residents are losing power and freezing water is bursting pipes. Reports are saying the temperatures were as low as 20 to 30 degrees. Which is in the lower half of Alaska.

All the while Colorado residents enjoy the evenings in shorts while in negative degree weather. When comparing Texas and Colorado- its unimpressive to Colorado residents. According to Coloradinsarebetter.net We can see that our temperatures and cold weather outmatch Texas. “Not to mention we are well equipped with plows and take the right precautions when dealing with weather- we obviously still do it better than texas.”

Coloradans are ignored when it comes to these extreme temperatures. It is insulting to see everyone on the news get so surprised at just 20 degrees. Take a look at our state! The coldest historical temperature in our state was in 1985 which was at -61 degrees. We aren’t complaining about the cold or if our water will freeze. Yet, during the freezing months in Texas people fled to motels or out of the state to escape the cold. And in the days after power outages and frozen water (because that’s what water does in cold temperatures), the state had been hit by a large snow storm. Making the roads icy and dangerous. Of course here in Colorado- you just need to slap on a good coat and have a good set of tires.

Freezing cold temperatures cause people to flee and panic as peoples’ houses become igloos. Us Coloradins rarely get any kind of recognition for our frigid winter months. But I suppose we should give the poor state some credit, because if Colorado wanted Texans to ski they would have made bull crap white.