How harmful oil spills are to wildlife 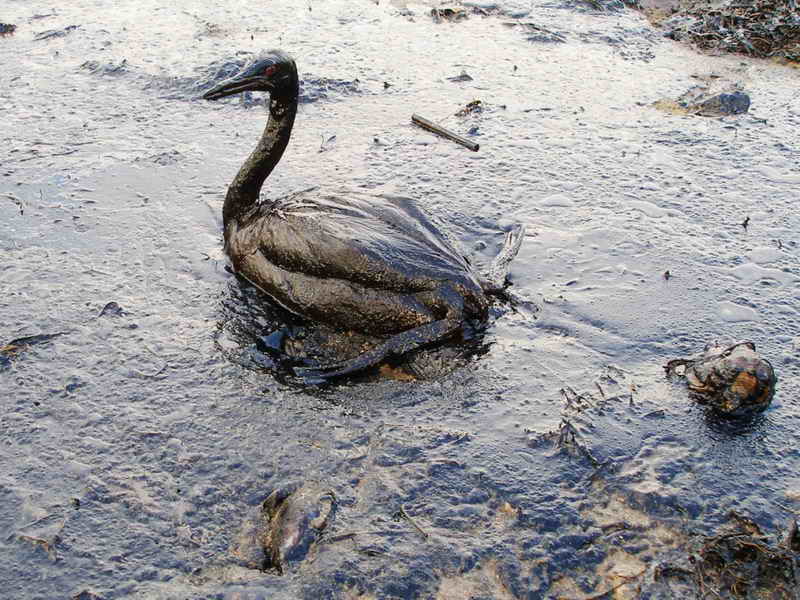 In early October, 12,000 gallons of oil spilled across California’s Southern Coast, primarily in Huntington Beach. This environmental tragedy has greatly affected wildlife, as Huntington Beach is home to 90 different species of birds, and migration routes cross these beaches.

The frequency of environmentally catastrophic events is becoming more common. The most recent California oil spill does not have a known cause yet, but pipeline failures and anchor dragging are the main suspects. The possible sources of the spill could have been prevented with government regulation, as could have more substantial issues with the environment faced today, such as biodiversity loss and plastics in the oceans. Government regulation of large corporations is necessary to protect this planet from further and permanent harm; these regulations can include stricter offshore drilling regulations and carbon offsetting initiatives for ships.

Offshore drilling is pulling both oil and natural gas out of deep ocean waters. It also extracts fossil fuels, which is one of the major factors of global warming. As much as this process occurs, it is not always successful. When this system flaws, it causes major damage to both the ocean and ocean wildlife. Coral reefs, mammals, and other ocean life are affected by the oil and the disposable of the riggers. Both chemical runoff and large cement fall into the ocean and create an unstable living environment.

According to Beachapedia, “The drilling muds (fluids), formation water, and cuttings used by oil rigs are legally allowed to be released back into the water, even if some of those fluids contain toxic compounds such as arsenic, benzene, zinc, and radioactive materials.”

The oil that is spilled into the ocean affects birds’ wings. Once the oil touches the wings, the bird loses its ability to be water resistant, causing them to lose adaptations. When birds try to lick off the oil, it is poisonous and harms them. Mammals receive insulation from their fur. The oil ruins the fur making it so they die off due to hyperthermia.

The sound waves used to identify potential underwater drilling sites bounce off the ground and garble the sonar and echolocation that whales and dolphins use to hunt, communicate, and travel.

The numerous oil spills have caused many species to die. Humans must clean up our act if we want to see a future full of these species.