Tharyn mulberry interview on lack of respect at has and the world. 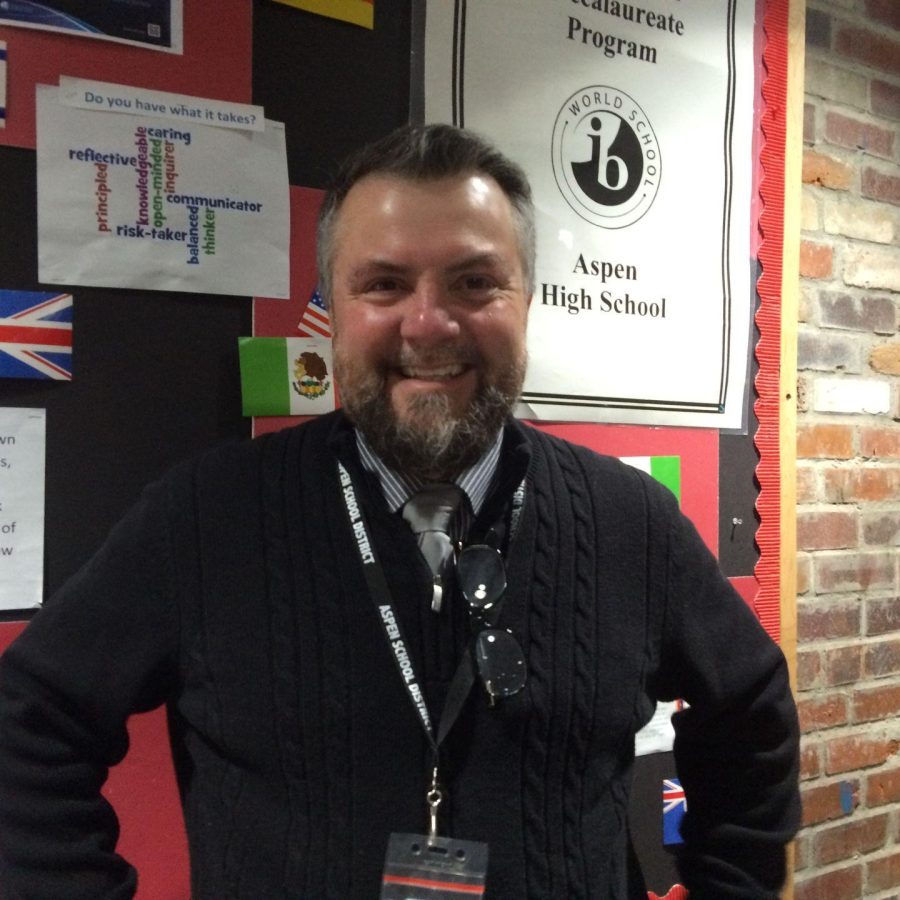 Lack of Respect at AHS

In my freshman year of high school, AHS underclassmen respected upper-level students, staff, and peers. Tharyn Mulberry, the Assistant Superintendent and former Principal at AHS gave insight into respect at AHS. I spoke with Mulberry in a former journalism conversation four years ago about the history of upper-level students and underclassmen seniority at AHS and how the seniors had a lot of respect for other students from 2018-2019. Mulberry spoke about how students and staff might now have a lack of respect towards each other.

Mulberry believes that the lack of respect isn’t just at AHS but a national trend.

“It has become a standard to have ugly behavior. Some of those nationally syndicated things on Tik Tok, like breaking soap dispensers off the wall that sets up a culture of disrespecting authority. Everyone has a pretty short fuse. If people now feel like they are being disrespected, they immediately react to it rather than being more patient and seeing how the conversation goes,” Mulberry said.

Mulberry has received complaints from staff and students every day for the same thing.

“I hear from the staff, I hear it from the students. I think everyone has a short fuse right now. It could be a lingering effect from covid or the lack of socialization that occurred for so long; maybe we are relearning to be a part of each other’s lives again rather than being in our rooms by ourselves. With that has come to this dark side: the hazing, shaming, and trolling, all those things you see that create some negative attributes, “Mulberry said.

“One of the things I’m working on as a former Skier principal is looking at being strict with attendance and, for those students who are under 17, making sure it’s enforced. Many people don’t realize there is compulsory attendance which means it’s against the law to quit school until you’re 17,” Mulberry continued.

“And if you have too many days out of school, it can count as truancy, making sure we follow all legal descriptions that happen with truancy, whether or not it’s a denial of credit, referred to services, all things that happen when kids miss that much school. We want to catch kids early with stuff like that because you can’t teach a kid if they are not here. Everybody should understand, especially at AHS, that going to school is very important,” Mulberry said.

Although Mulberry could not give me much insight into what teachers were doing to resolve the lack of respect, he reminded all fellow students that school is one of the most important things to participate in.

“Well, you know I always used to tease the seniors that I always wanted to turn the boat into mulch. I think it matters that the student leadership is the change that wants to be seen at the school because I will tell you right now all the other classes will follow the lead of the senior class if the senior class is mean, petty, non-inclusive. The rest of the student body will be like that of all those sorts of things. It has a start with student leadership,” Mulberry said.