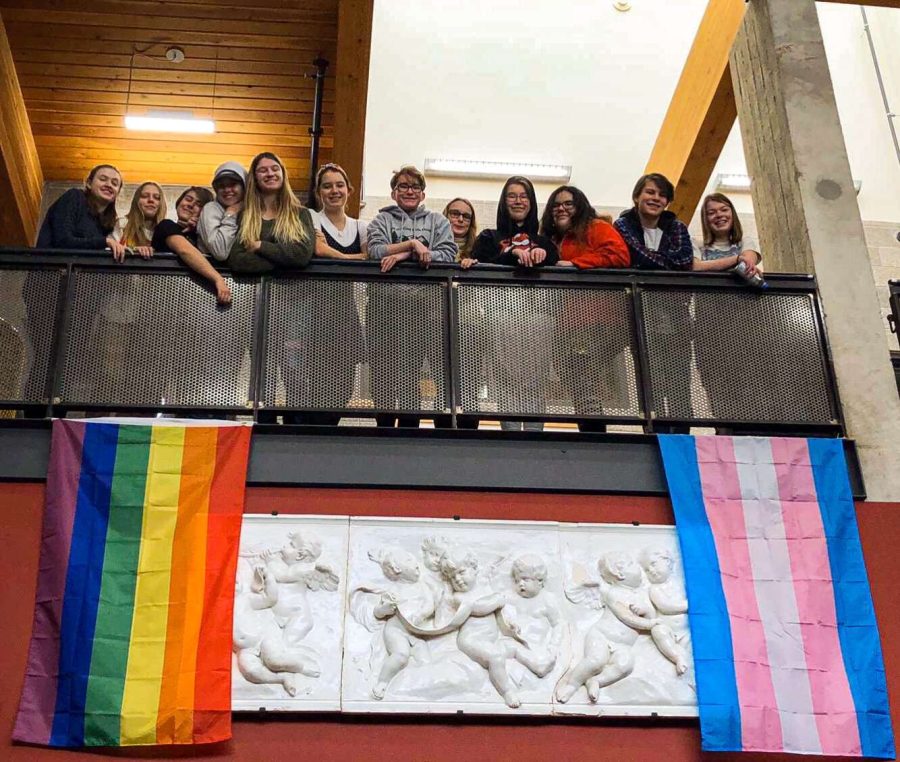 Transgender discrimination is a pressing issue and affects over a million people in the U.S. each year.

Transgender discrimination, in general, is widely due to heteronormativity, the concept that patriarchy and heterosexuality are the “norms” of the society, and all other identities (different sexualities, genders, classes, races, ETC) are abnormal to societies standards. Due to this concept, many groups within the LGBTQ+ community are discriminated against in big and as small ways in everyday life.

One effect that transgender discrimination has on the 1.4 million transgender adults in the United States is food insecurity caused by a lack of job opportunities This trend within the community is because of the lack of job opportunities available to trans. A 2021 study by Williams Institute at UCLA shows that around 36 percent of trans-POC (transgender people of color) experienced food insecurity as well as more than a quarter of trans individuals in general. In 2020, a study showed that 4 in 5 transgender adults claim that discrimination affects their ability to be hired in a negative way.

This leads to the point that 1 in 3 trans adults have been homeless in their lifetimes directly because of the lack of job opportunities offered to them. There are also major differences between the average annual household income of cis-gendered/heterosexual adults and LGBT adults. A 2021 study states that 1 in 4 trans households make less than $ 25,000 annually compared to the average annual salary of the typical American household which as of last year was $79,900.

The physical and emotional health of trans people in the United States is another pressing issue. It’s reported that trans adults are less likely to have routine doctors visits than their cisgender/heterosexual counterparts, and 4 times as likely to have attempted suicide at least once in their lifespan.

Erasing LGBT+ issues from the narrative is something that this nation has done long enough. By highlighting these issues and bringing awareness to the discrimination of transgender individuals the United States can finally start to put an end to this ongoing problem.