The empty lockers of AHS actually have horrors inside 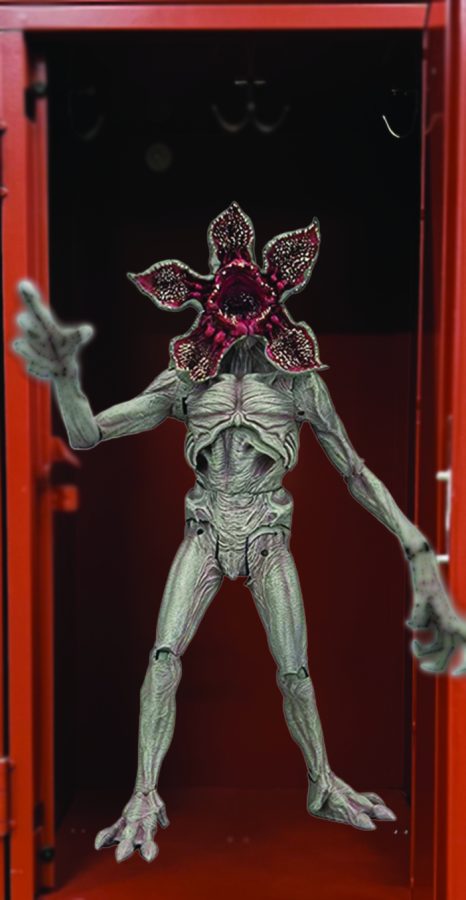 SATIRE — Many AHS students don’t use their lockers, which leads to the common assumption that unused lockers are empty. However, when Skier TV students opened AHS lockers to investigate this mystery, they found some of the world’s most horrifying sights. (warning: read with caution)

The first locker, locker 227, revealed a speaker playing a podcast hosted by two old white men talking about how climate change was fake. Upon hearing this, students began covering their ears in fear, crying, running away, and screaming, and it was clear that opening the rest of these lockers would be a daunting task.

The following locker, 666, lived up to its number, containing the most evil things in existence: a jar of mustard and 20 parking tickets (which you should probably go pay), causing the students to faint out of fear.

As they opened the door of locker 015, students recalled seeing a flash of blinding light, reportedly glimpsing the Demogorgon within the fog. However, the reality was much scarier, as students were greeted by a dusty pile of 2000s clothing, including a full galaxy pajama set and leggings printed with images of cats and tacos. The lack of fashion sense caused many students to fall ill at the sight of such an outdated closet!

Locker 128 contained a big red button labeled “Free Pizza”, but this button actually just caused another country to explode upon pressing it. The students were very disappointed, but the locker also contained three grapes and a plane ticket to save the country after this, so do not worry.

However, Locker 056 was probably the worst out of them all, containing the beautiful harmony of a baby crying on an airplane mixed with the sound of nails on a chalkboard. These excruciating sounds caused the remaining students to cover their ears in agony and pray for their loss of hearing.

Watch out for these terrible secrets inside of AHS lockers and open at your own risk!