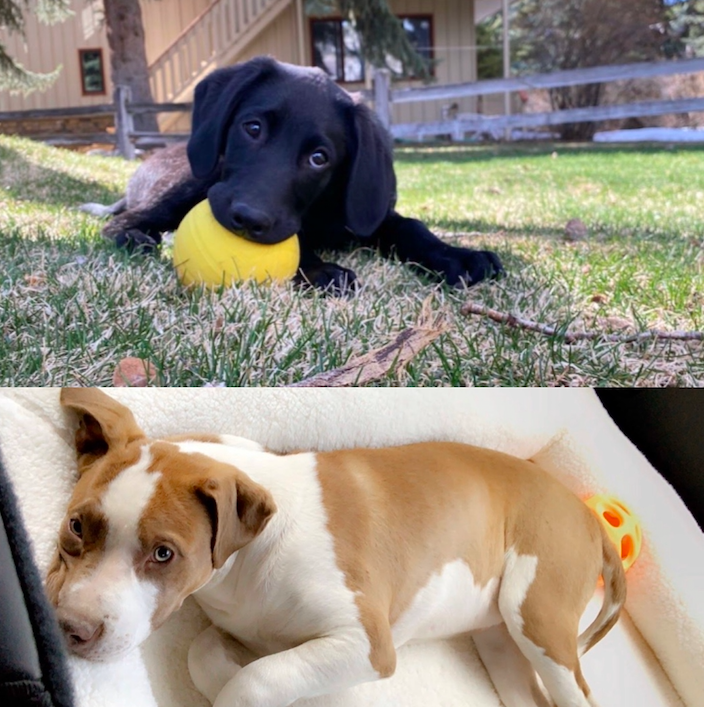 The rush for hand sanitizer and toilet paper continues, but now, it is coupled with a rush to adopt dogs and cats too. Many people have decided to make the life-changing decision of getting a dog, cat, bunny, fish, and even chicks during the pandemic. These four-legged friends are on very high demand right now according to Crain’s New York.

“In the New York City area, the epicenter of the disease, there is suddenly a run on pets, at least of the adopted or fostered kind. Muddy Paws Rescue and Best Friends Animal Society are reporting shelters they work with are either all out of or almost out of cats and dogs after a surge in applications [to adopt animals] of as much as 10-fold in the past two weeks,” Crain’s New York reported.

Seth Sachson the director at the “Aspen Animal Shelter” has seen a strong and steady adoption rate since the coronavirus selling 21 animals such as cats, dogs, and even birds. “Every shelter I correspond with is doing really well as well,” Sachson said.

Recent research shows that dogs can’t get the coronavirus making this a safe time to add a new addition to one’s house although, you need to give the same care to the animal both before and after the Pandemic.

“This is a great time to get an animal, everyone has time on their hands and are looking for something fulfilling to do while at home, but we want to make sure the owners know they need to be just as committed once they go back to work and they will be there for that animal,” Sachson said.

Local high school seniors Juliana Nickell and Avery Hirsh have both gotten a new dog during the pandemic. Both students were not planning on getting a dog and wouldn’t have gotten one if it wasn’t for being quarantined.

“My mom said she wasn’t going to get another dog after my last dog died last fall, but once my two siblings and I were all home and had nothing to do, we were able to convince her. Even though it did take a lot of convincing, we wouldn’t have gotten one if it wasn’t for the circumstances,” Nickell said

Although getting a new puppy is a lot of work, quarantine is a reasonable time to train and give it the attention it needs.

“It is a good quarantine activity,” Nickell adds.

During quarantine, many people are missing their friends and extended family, making them feel lonely and frustrated. A dog is a great distraction from loneliness and allows many to get their mind off of being quarantined.

“There is a lot of time to bond with [the dog], and it’s also a fun thing to look forward to. Also, puppies are good for coping with emotions,” Hirsh said

The high interest in animals right now has helped out some of man’s best friends. There has been a significant increase in animals being placed in homes since the Coronavirus outbreak. According to US News, “New York shelter placed 67 pets from March 16 to 20, compared with its typical 30; Salt Lake City placed 42 instead of the typical 12; and Los Angeles placed 166, up from about 45 to 50,” US News reported.

This could be because dogs have been known to heal people. Nickell and Hirsh both agree that since they have gotten a new puppy, they have been able to take their mind off of the pandemic.

The high demand for dogs right now made finding an available puppy a challenge for Nickell.

“The puppy we got was the last one available, so we got very lucky,” Nickell said.

As for Hirsh, it was also a challenge to pick up the puppy.

“We couldn’t go into the shelter because of the coronavirus, so they brought the puppy outside,” Hirsh said.

Although this is a time of mixed emotions and still lots of uncertainty, this shows people really do have to live every day like it’s their last, so if you are wanting a puppy, get one before it’s too late!

“There are 18 easy dogs and cats available. These dogs will need to have a responsible owner who is willing to take care of them forever,” Sachson said.

For more information about adopting a dog from the “Aspen Animal Shelter” visit dogsaspen.com.