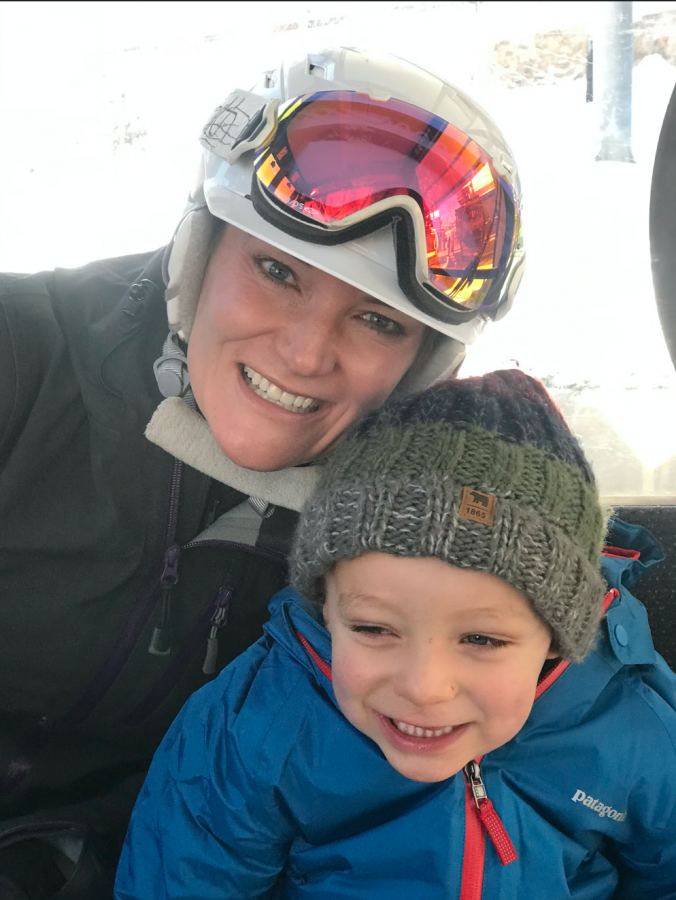 This is the second in a series of articles introducing new teachers of AHS:
Mary Loomis
Mary Loomis is a new English teacher at AHS. Originally from New England, Loomis spent the 2019-2020 school year earning her English teacher’s license at the Eagle Rock School in Estes Park, Colorado.
During her time working at Outward Bound, she fell in love with the Roaring Fork Valley. Loomis is ecstatic to have arrived at AHS. Before becoming a teacher, Loomis was an organic vegetable farmer.

Christin Kay
Christin Kay is an Interventionist at AHS. Kay is returning to AHS after a brief hiatus. She previously taught English at AHS for seven years, and she has lived in the Roaring Fork Valley for about ten years.
Kay loves the students and the community at AHS. Even though it’s a weird year, Kay feels most of the teachers are still feeling positive and willing to roll with the punches. If not in school, Kay can be found outside hiking, camping, skiing, biking or paddleboarding.

Christina Flores
Christina Flores is teaching English, as well as Spanish for Heritage Speakers at AHS. Flores was born and raised in Aspen. She did her undergraduate at Kenyon College in Ohio, and graduated in 2017. Flores then moved back to Aspen and worked in retail, until the job for a long-term substitute opened up. She took the job and ended up teaching for the entire year. She was hired as a full time teacher this year.
Flores dabbles in Bryology. She is a huge fan of mosses. She is very drawn to their tiny details and resilience, and appreciates looking at them through a hand lens, though she believes her identifying abilities are pretty basic.

Amy Mishkin
Amy Mishkin, grew up in Marblehead, Massachusetts, and brings her skills as a Speech and Language Pathologist to AHS. She moved to Colorado to attend CU Boulder, and hasn’t looked back since. After college, she came to Aspen, seeking powder and mountain summers. After working at AVSC, she decided to continue to work with this community and got her Master’s degree from NYU. This is her ninth year living in Aspen.
Mishkin is nervous about the fact that she is shorter than so many of her students – so don’t hold it against her. When Mishkin isn’t working, she can be found in the outdoors skiing, biking, and camping.