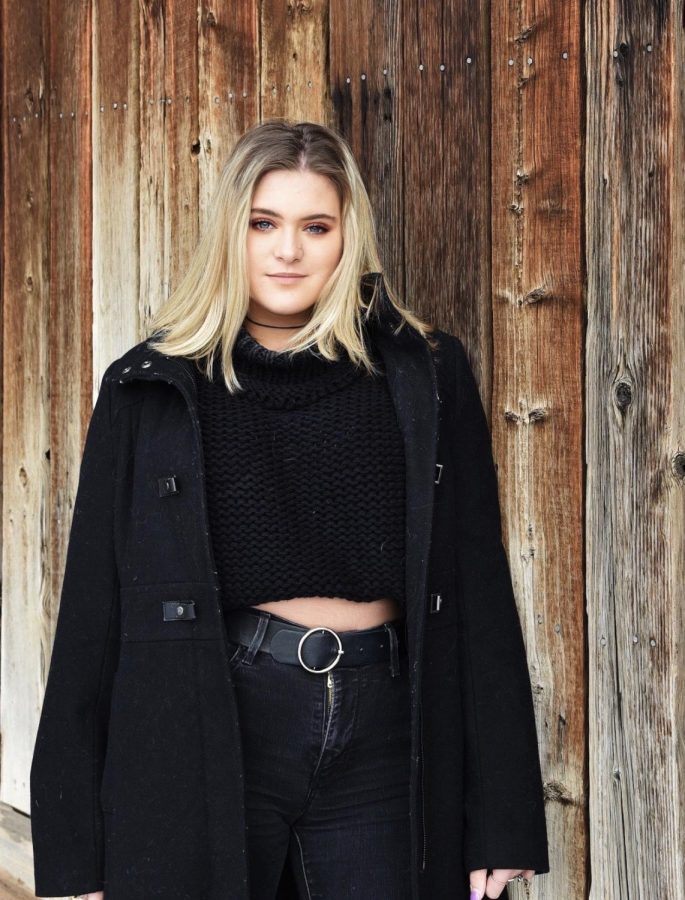 This is the fourth of a series of articles featuring all IB Diploma students:

Bella Williams, Hailey Higdon, and Hannah Zanin are part of the IB Diploma Class of 2020. Despite the challenges caused by COVID-19, these students were able to finish their senior year and are ready to take the next step in their lives.

Because of COVID-19, IB exams, as well as the IB Diploma ceremony, were canceled. This caused some confusion with how students were going to finish their diplomas. Although these students had multiple struggles to overcome, they will all be graduating and attending universities in the fall.

Hannah Zanin
Hannah Zanin has played lacrosse all through high school and also played basketball for three years. She will be attending Syracuse University in the fall and majoring in business.

Zanin decided to take the IB Diploma because she felt like it was a challenge she wanted to take on. She found an interest in all the options for classes. She felt the challenge of the IB Diploma also has a lot of rewards, so she found it to be worth it. She was inspired by the people in classes ahead of her who did it and all that they accomplished, so she decided to do it for herself.

Zanin believes the IB Diploma has changed her social life in a positive way. She has gotten to know some of her classmates much better and created stronger friendships within that. Along with that, she feels like, inside her community, she has become much more socially connected because IB Diploma has pushed her out of her comfort zone and helped her connect with different organizations and people. Zanin believes the IB Diploma doesn’t need to affect one’s social life if one doesn’t let it. She suggests students stay on top of their work and manage their time, as well as have a schedule, and they will have time for everything they want to do.

Bella Williams
Bella Williams will be attending the University of Southern California to study biochemistry on the pre-med track. She enjoyed all of her IB classes despite the challenges and workload.

Williams was interested in all of the classes that would make her eligible for IB Diploma anyway, so she decided that she would take on the few extra steps to complete the full diploma. Williams has gained an amazing relationship with all of her IB teachers and also has gained a bond with all of her IB classmates because they are a small group that is all able to relate to the same things that other students in their grade don’t relate to.

Hailey Higdon
Hailey Higdon is an identical twin. She and her twin were born two and a half months early because of a rare disease that 5-10% of twins get. Higdon can do the wave with her eyebrows. She has also been to about 30 Cubs games in Denver, New York, Arizona, and Chicago.

Higdon decided to take the IB Diploma because she was already going to take a bunch of IB classes, so she figured she should just do it. She believes her biggest struggle was how everyone makes IB Diploma seem 10x harder than it is, which caused a lot of anxiety. In reality, she believes as long as one does their work it’s not too difficult. Also, the Class of 2020 didn’t get as much information and help with some of the requirements that needed to be fulfilled until it was closer to the deadline, so they had less time to work on things than classes in the future will.